DREAM ZHANGJIAJIE is the first in a heritage as the theme of tourism, with a total investment of 41 million yuan.This performance regards Zhangjiajie landscape, non-material cultural heritage and the local folk culture as the materials, by using five chapters, with a total length of about 80 minutes. With the perspective of the original state, scenes, stories, Xiangxi culture be demonstrated in all aspects.

DREAM ZHANGJIAJIE performance has the utilization of domestic first-class LED, laser, lighting, sound, stage machinery equipment, which combines with the dazzling national costumes, stage, singing and dancing, etc. It will be the romance of Xiangxi Children, toast dynasty magnificence, southeast of the illustrious tragic, the mystery of the soul to native place (A corpse), and Guiguzi alkaloids in legend. In the form of magnificent fantasy, it will promote the customs of the ethnic minorities in Western Hunan, intangible culture,and national big love. 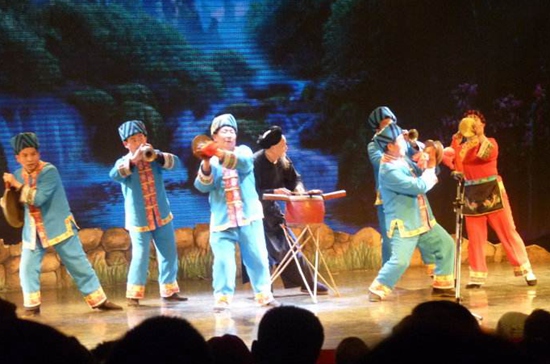 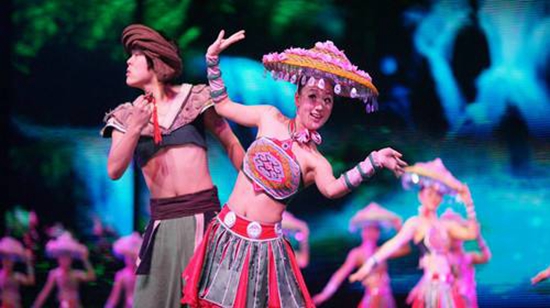