Tips for Travelers in Zhangjiajie tour

Following are a few useful things to keep in mind for visitors traveling to Zhangjiajie from overseas.

1、Be sure to bring hiking boots or shoes with good soles, as many of the most rewarding sections of Zhangjiajie involve paths and trails.

2、The cuisine of Zhangjiajie, Hunan province can strike some people as extremely spicy… local people eat everything laced with hot peppers or black pepper and even the instant noodles are mostly chili flavor.

4、Pack and prepare all necessary medications.

Following are a few local telephone numbers in Zhangjiajie for various services: 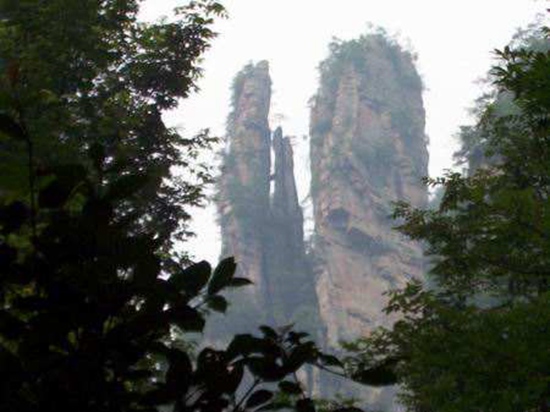