If you are interested in buying some specialties in Zhangjiajie, then here are some tips for you:

Arrowroot, fern powder and seogi mushroom. Arrowroot and fern powder are made of the root of kudzu vine and fern root. When eating, you only need to add a little cold boiled water, and then boil, stir it in the pot. You can add some white sugar according to your own taste. Finally, arrowroot will turn to be crystal pasty. Seogi mushroom is usually found in the cliff. It is famous for its rich nutrition.

It tastes great. What’s more, the vitamin C it contains is much higher than apple or orange so that it is good for your body. In particular, wild kiwifruit also rich in amino acid this is indispensable to human beings.

Golden grapefruit is one of five well-known grapefruits inChina. Every one weighs about 500 to 800 grams. This kind of fruit is juicy and shows high quality all the time. As time goes by, golden grapefruit has won a reputation of a classy boutique amid various fruit.

Eucommia tea is generally called a unique in Zhangjiajie. Eucommia tea is beneficial to nourish human’s liver, adjust the blood pressure, remove fatigue and so on.

Actually, there are still many other rare specialties awaiting your discovering. Above lists are just some representatives in Zhangjiajie. If you have the chance to come here some day, you can have a try. 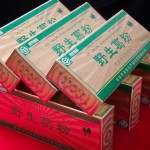 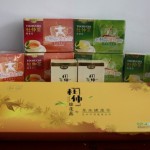 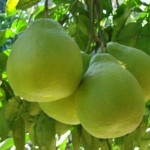 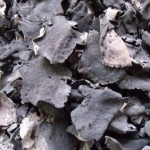 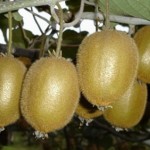