After the opening of bungee jumping, it will become the commercial bungee jumping with the largest vertical drop in the world. The experiencer falls freely in the 300 meter high mountain gorge, repeatedly bounces and falls, experiencing the thrill and stimulation of people's heart beating scream. 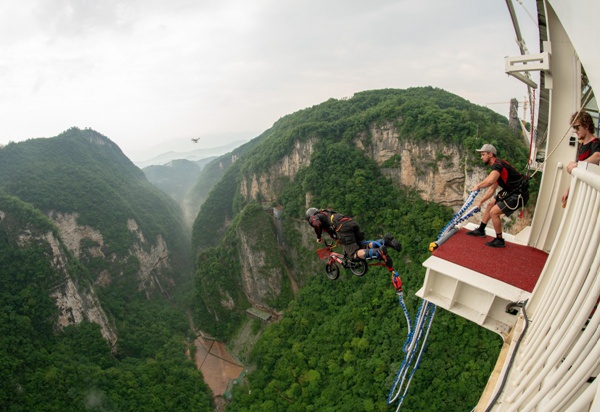 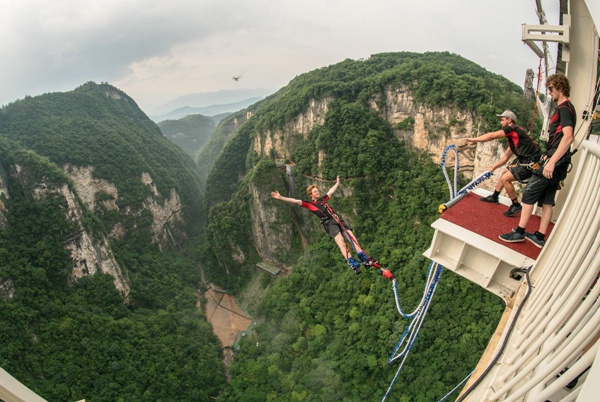