Jade Emperor Grotto is located in the south of Makong Mountain which lies about 7 miles away from western city of Zhangjiajie in Hunan province. It was solely-sponsored by local squire, Lijing in Qing Dynasty. Lijing, also called Li wurui and Jiudongyue, was born in the sixth year of Qianlong (1742), died in the forty-sixth of Daoguang (1825), at an age of 83. Mr.Li had a substantially well-off family which was the richest locally. He was diligent and talented as a youth, but failed in civil service examination time and again after decades of strenuous efforts for his official career. Since there was no hope in official circles, he had no illusions towards it any more, and then started to rest his comforts with the construction of Yuhuang Grotto. Based on the natural karst cave of Makong Mountain, he spent large amount of money hiring craftsmen to build three layers of“Heaven”, “Earth” , “Hell” including eight holes under the artistic layout of upper, middle and below. In addition, three miles away from the Fengquan Cave, he also created another cave. Thus, Jiudongyue also refer to the whole Jade Emperor Grotto

It had been under construction for eight years from 1799 to 1807, a great deal of historical figures statues and poetry inscribed board in the cave not only represented the exquisite and unique stone carving skills by the vivid description of personages and powerful and grand calligraphy, but also on its artistic theme conveyed the main sponsor, Lijing’s frustration for his talents, his cynicisms of the society and longings for a peaceful and prosperous world. What’s more, it flayed the decaying civil service examination system which would provide historical materials for the study of social and imperial system of Qing Dynasty as well as the state of intellectuals then.

The whole grotto is over a length of 300m from east to west, possessing 19stone statues and more than 50 stone carving now, which is the only one grotto art group in good keep in Hunan province and has been listed into the key units of cultural relics protection of Hunan province in 1959. 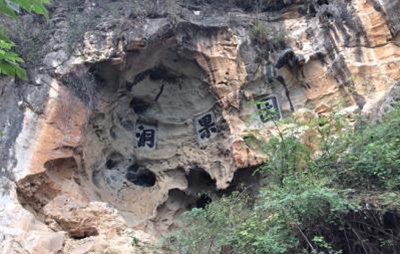 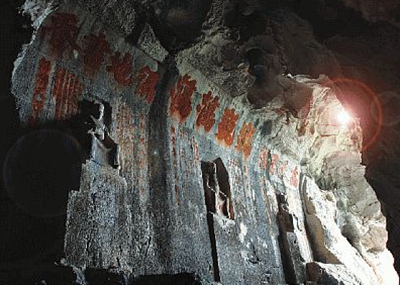 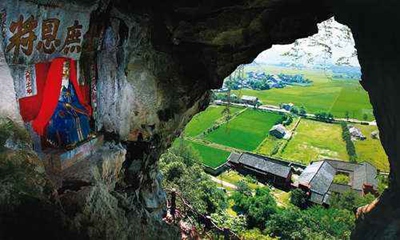 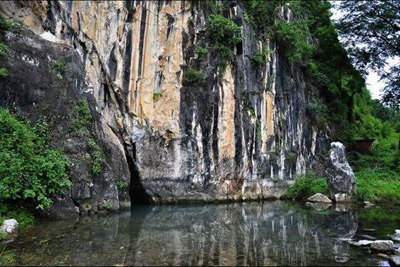