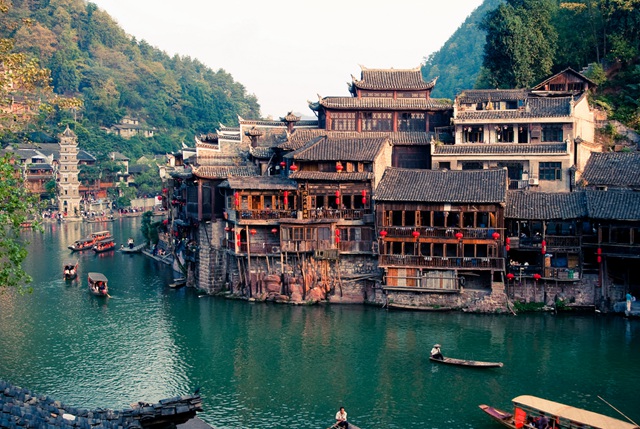 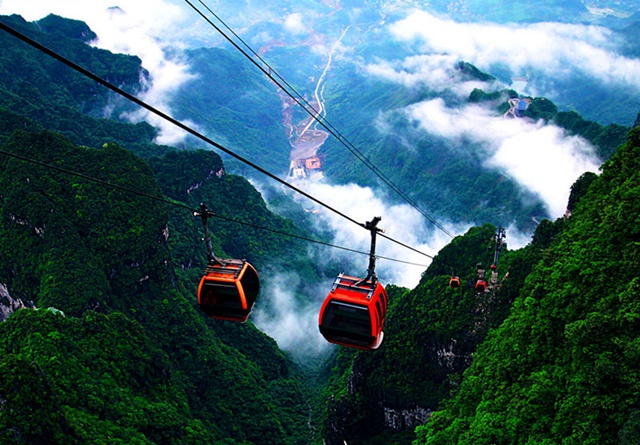 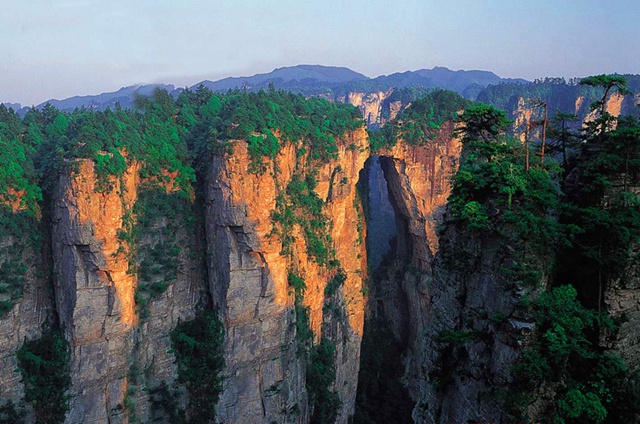 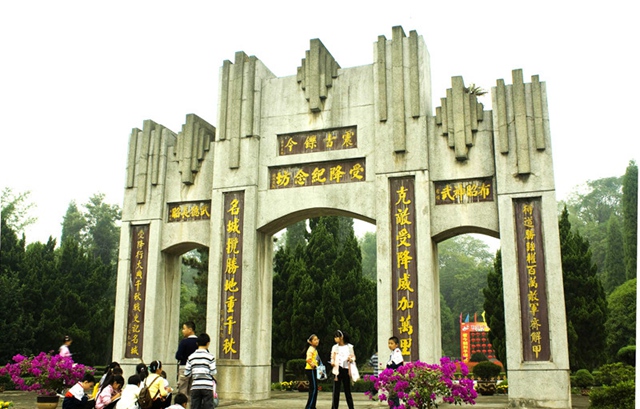 D2,Changsha or Changde to Zhangjiajie

D5,Morning: Leaving for Fenghuang by bus after breakfast (3.5 hours drive on expressway)
Afternoon: Having lunch in Jishou and conducting investigation on Fenghuang Ancient Town
Evening: Enjoying the Scene Play of "Fenghuang Town in Misty Rain"

Afternoon: Heading for Huaihua for a survey on Qiancheng  City and Zhijiang Surrender Memorial Hall

Huaihua is situated in "The Dong Culture Tourism Zone of China" and is known namely for its Dong culture tours, as well as its share of tours of scenic spots, historic sites and forest resorts. The attractions in Huaihua can be divided geographically, the county consisting of a north, central and south section.

The north section is known for its wealth in both cultural and natural beauty, the region being an important spot in Dong and Miao folklore.The central section features various Dong and Miao historical sites , such as Hongjiang Ancient Commercial Town, Gaoyi Ancient Village, Qiancheng Ancient Town, and the sheltered bridge in Longjin.In the south section consists of the scattered, enchanting villages of local minority peoples.

The memorial hall is located at Qiliqiao in the eastern suburbs of Zhijiang  County. It is composed of a memorial archway, the Chinese-American Air Force Club, an exhibition hall in memory of the victory overJapanand memorial stone inscriptions. This is the only group of buildings in memory ofChinato acceptJapan's surrender.

The Hongjiang Ancient Commercial Town is a well-known scenic spot inChina's Hunan Province. The town boasts more than 380 intact ancient structures erected during the Ming and Qing Dynasties, covering an area of 100,000 square meters. The buildings endured the ages with some wear, but they remain vivid reminders of the luxurious lifestyle of wealthy merchants.

It once served as the assembly and distribution center for various commodities - including oil, logs, opium and white wax - for seven nearby provinces and regions due to its location at the confluence of the Wushui and Yuanshui rivers.

Recently in Hongjiang, a grand and graceful Chinese style fresco painting was discovered. The fresco depicts the character "Fu" (meaning "Fortune" in Chinese) which often appears in paintings of animals such as magpies, red-crowned cranes, sika deer, and tortoises. This fresco embodies the rosy prospect of "Hongfuqitian" (an idiom means being supremely fortunate, with a homophone of "Hong" as Hongjiang in the first word) with five implications of fortune, promotion, longevity, happiness, and wealth in the form of animal paintings. The fresco's style is exclusive to Hongjiang Ancient  Commercial Town, and remains a unique work of art even at the national level.