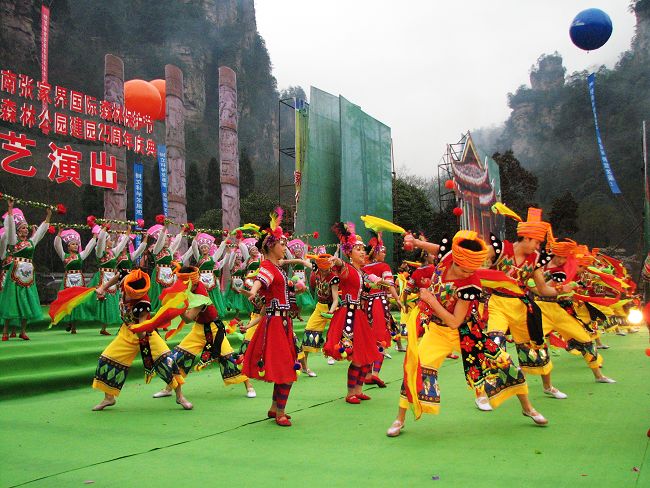 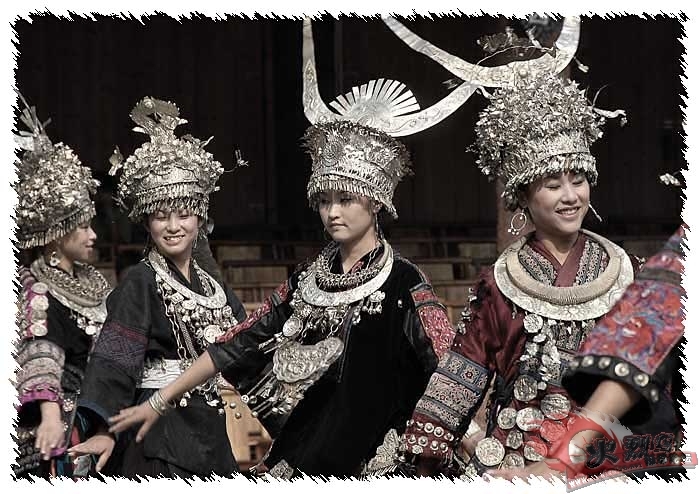 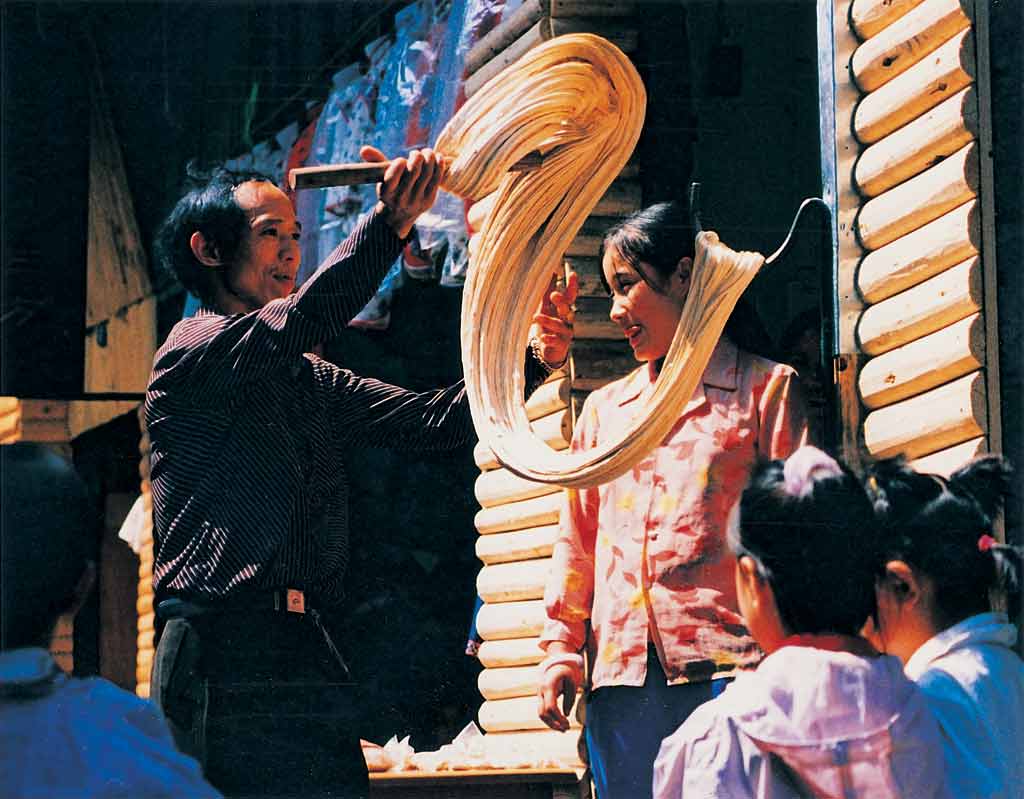 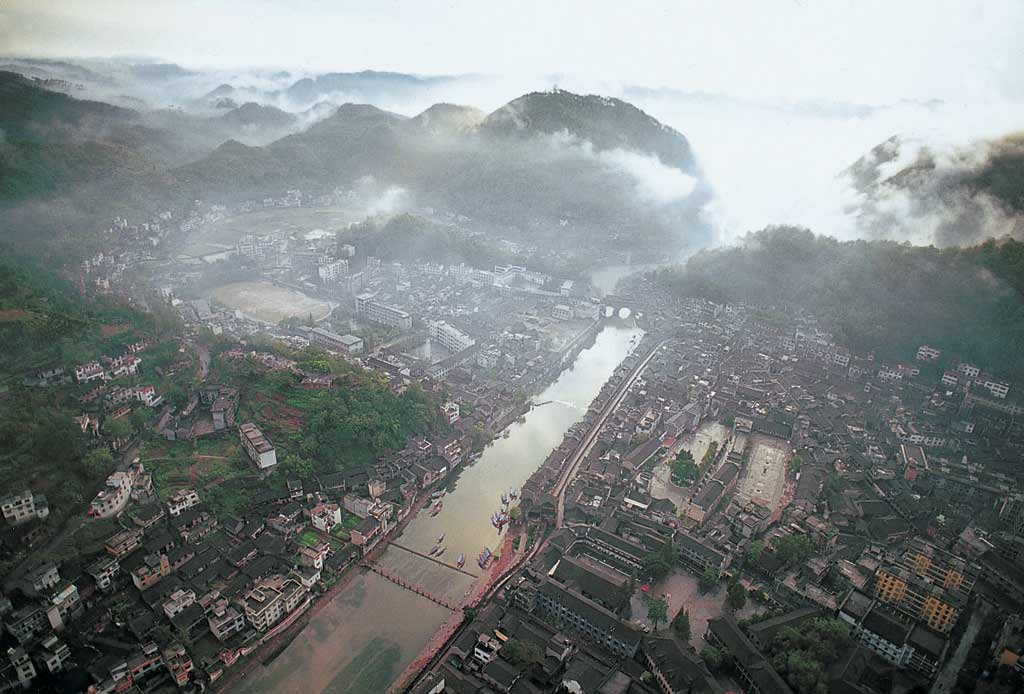 In the morning Your guide meet you at hotel,4-hour Drive to Dehang from zhangjiajie city,In a seductive riverine setting overlooked by towering, other-worldly karst peaks, the Miao hamlet of Dehang to the northwest of Jishou in western Hunan province offers a tantalizing spectrum of treks into picturesque countryside. Rising into columns, splinters and huge foreheads of stone, the local karst geology climbs over verdant valleys layered with terraced fields and flushed by clear streams. Sidestepping the bovine traffic and the occasional cowpat could be the only thing distracting your eyes from the gorgeous scenery.The village itself has been partially dolled up for domestic tourism, but on its fringes the feeling survives of a pleasant riverside minority Miao village where wood-constructed and highly affordable hotels turn Dehang into an inexpensive and alluring retreat. Avoid the inauthentic, tourist-crowded-oriented Dehang Maiozhai hub where evening shows are staged, and keep to the narrow lanes and riverside views of the old village leading to the arched Jielong bridge；Jielong qiao), where old folk decked out in blue-clothed Miao outfits and bamboo baskets cluster and cows and water buffalo wander quietly around chewing the cud. Occasional Maoist slogans from the cultural revolution make an appearance, old men thread together baskest from strips of bamboo and Miao weavers sit hunched over mills, creating colourful cloth for attractive cotton jackets. In the afternoon,2-hour drive to Fenghuang ancient city.

In a round the clock siege from Chinese tourist,the Taiping of the modern age- this fascinating riverside town of ancient city walls and gate towers, houses on the stilts overlooking the river and hoary temples dotted about the old town can easily fill a couple of days. Home of a lively population of the Miao and Tujia minorities,Strolling willy-nilly is the best way to see Fenghuang. Many of the back alleys in the old town maintain an intriguing charm, a treasure trove of old family pharmacists, traditional shops, temples, ancestral halls and crumbling dwellings. Restored fragments of the city wall lie along the south bank of the Tuo River in the old town and a few dilapidated chunks survive elsewhere.In the afternoon we return to zhangjiajie city.